Vikram has been forecasting, trading and hedging currencies since 1991. Beginning his career as a currency trader in Essar Group, he was managing an FX exposure of $1.2 bln. Later, he founded Kshitij Consultancy Services in 1996, which is now a leading forex risk management advisory firm in India.His series named ‘Color of Money’, based on forex risk management issues, has appeared in industry journals such as Technical Analysis of Stocks and Commodities (USA), the Euromoney Foreign Exchange Handbook (UK), Global Treasury News (UK), The Outlook Magazine (India) and in financial newspapers such as the Hindu Business Line in India.

He has been a guest speaker at a number of forex conferences in Singapore such as the FX Week Asia Forex Congress (2008), Euromoney Forex Forum (2009) and FOW Derivatives World Asia (2010), Forex China, Beijing (2011) and Traders Carnival, Bangkok (2016). He also provides his views on Dollar Rupee at ET Now. His views were recently covered by Bloomberg.com.In India, he has conducted training programs for Clearing Corporation of India Ltd (CCIL) and National Stock Exchange (NSE) on invite. Vikram believes in the infinite power of sustained discipline in personal and work life. 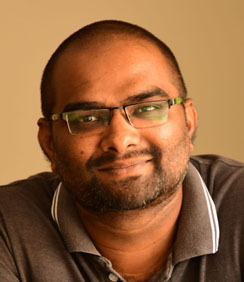 Gurumurthy K - An Engineer, MBA and a Certified Financial Technician (CFTe) with over 10 years of experience, has deep insights on trends in currencies, commodities and stocks. As a chartist / technical analyst, he keenly track movements and developments in both the domestic and global markets and critically observes major currencies like the US dollar and Euro along with the Indian Rupee and commodities like gold and oil. He always back all of his work with sufficient data, facts and numbers.

Guru enjoys spending time with his family, listening to music, watch cricket and tennis. He loves to explore varieties and also combinations of foods.

Vijayalakshmi, a Commerce graduate from West Bengal University began her career 6 years ago with Kshitij and found her passion in chart reading and analysis. A technical Anlayst, she has been forecasting from short to long term time periods in Currencies, Commodities and Stocks, including some exotics like Vietnamese Dong and Bangladesh Taka. Apart from her contribution to quantitative and qualitative analysis, she also handles client exposures.

She takes upon any challenge to push beyond the known to unknown. Her other interests include dancing, reading books, music and inclination to spiritual growth. 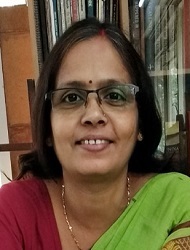 Nilanjana a Graduate from Calcutta University have been associated with Kshitij since it’s early days, has always stood up to the needs of the time and acquired the required skills overtime to handle everything the Company needs in terms of online support as well as Client data maintenance and overall System maintenance. One of the pillars of Kshitij, she looks after the hardwiring and basic technical needs of the Team.

Her hobbies includes gardening, listening to old songs and travelling with her family. She also loves making variety food recipes. 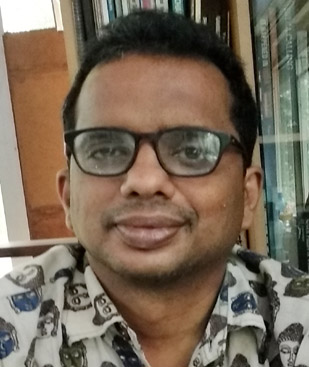 Prakash is an accounts professional with a Graduate degree in Commerce from Calcutta University. He is associated with Kshitij for 12 years and is responsible for data collection, payments, accounts, compliance and record-keeping. He is very punctual and always completes his work on time.

He is an avid sports follower and loves listening to old songs & travelling with his family. 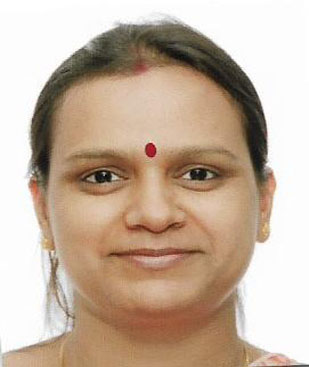 Pallavi is a Commerce graduate from Indore University. She is an accounts professional and has been looking after accounts and administration, payments and compliance activities for Kshitij for the past 15 years.

Her interests are crossword puzzles, reading and music. She also loves to travel with family and cook. 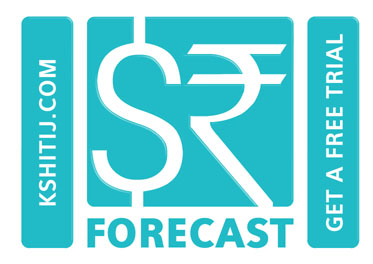 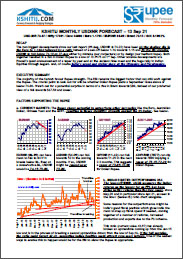 Sep'21 Monthly Forecast
Our September'21 Monthly Rupee Forecast is now available. To order a PAID copy, please click here and take a trial of our service.

Aug'21 EURUSD Report
Euro has found support at 1.1750 recently after falling sharply below 1.20 and has bounced back. Will the current bounce sustain and take it up above 1.20 again or will the Euro fall back towards 1.17-1.16? ...Read More

Aug'21 USDJPY Report
Volatility has cropped up in Gold, Dollar Index and Crude which directly or indirectly has impacted and may continue to impact Dollar-Yen. We continue to look for a sideways trend mentioned in our earlier reports but lay out possible course of movement for ... Read More 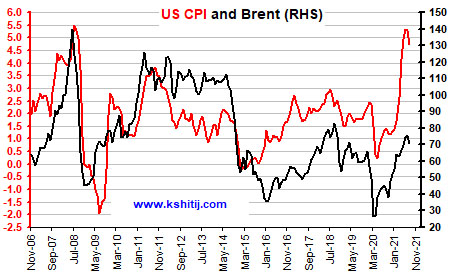 Sep'21 Crude Oil Report
Crude prices dipped in line with our expectations as we have been mentioning since March'21. We may have to analyse Dollar movement, Interest Rates, Gold and inflation that could drive the price movement in the coming months. Detailed analysis is ... Read More 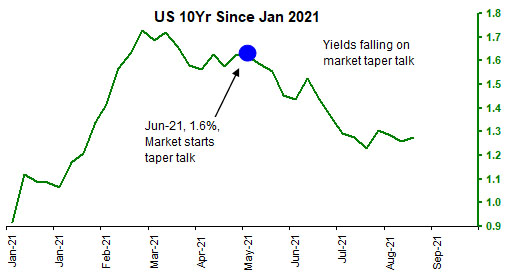 Aug'21 US Treasury Report
Treasury yields have been falling since April and are in a strong downtrend. Are there supports available for the yields from where they can bounce-back or will they see a further deeper fall from here? ... Read More 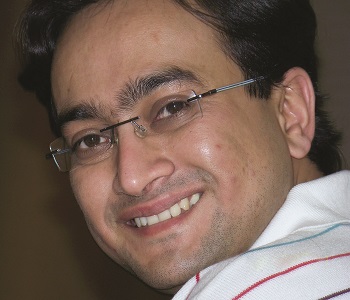 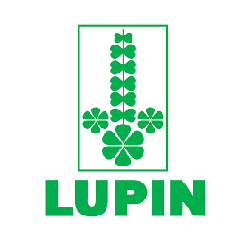